DVD's & Blu-Ray's From My Collection

And scene clip below:

For information on this mainstream comedy, where a middle aged grump (Bill Murray) get's to repeat one day in his life over and over again, see allmovie by Rovi here

From Tor.com/Jo Walton﻿: "Ken Grimwood’s Replay (1986) is the story of a man who dies in 1988 and finds himself back in his youthful body and dorm room of 1963 — over and over and over again. He knows the future, he can change the world, but no matter what he changes he’s going to live through twenty-five years and die on that day and start again. And just when you think you know where the book is going, it starts to get really interesting.

The book isn’t just the one gimmick. Grimwood explores the idea in a proper science fictional way, ringing a lot of variations on it. It’s also brilliantly written — tense, taut, fascinating. It’s a quiet almost pastoral character study as much as anything, but when I’m reading it, I can’t put it down. Nevertheless, I don’t think I’ve ever had a conversation about it that wasn’t on the lines of: "If that happened to me, I’d...” The idea of re-living your own life while relieved from the burden of money worries and uncertainty is very appealing, and this is part of what makes the book so seductive."
Posted by George Matthews at 07:42 No comments: 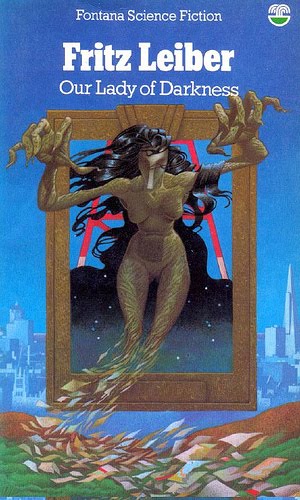 From Tangent/﻿Nader Elhefnawy: "Our Lady centers on Franz Westen, a widowed and formerly alcoholic pulp writer with a lot of time on his hands in '70s-era San Francisco (in short, a rather obvious stand-in for Leiber himself) who is intrigued by a figure--a "pale brown thing" he spots in Corona Heights Park from his apartment window. Coincidentally, his eye then falls on a pair of old books he bought years ago--Megapolisomancy: A New Science of Cities by one Thibaut de Castries, and a journal apparently kept by Clark Ashton Smith of Weird Tales fame--and it strikes him that these might have something to do with that mystery. His fancy tickled, he decides to check out Corona Heights for himself, and what starts as a lark soon enough immerses him in a Lovecraftian mystery amid obscure old books and archives, involving the secret history of San Francisco as influenced by Victorian occultism."

"Leiber, praised by Moorcock in that very same essay as "the best of the older American sf writers," for, among other things, "his wit and his humanity, as well as his abiding contempt for authoritarianism," would seem to live up to that praise with his new take on the Cthulhu mythos, pointedly discarding the older writer's racial and sexual baggage, cutting the implied horrors down to size and using reason to defeat anti-rationalism, all with a spirit of play much like what he previously brought to sword and sorcery in the Fafhrd and the Gray Mouser stories. It is on this level that Our Lady succeeds--admirably, but problematically, since this approach is best suited for a hardcore readership capable of not only recognizing but appreciating such a spin by one giant of science fiction on the work of another."
Posted by George Matthews at 07:31 No comments: 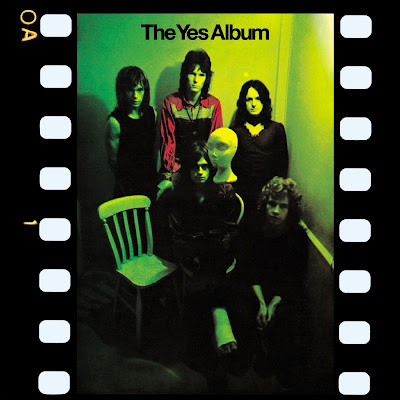 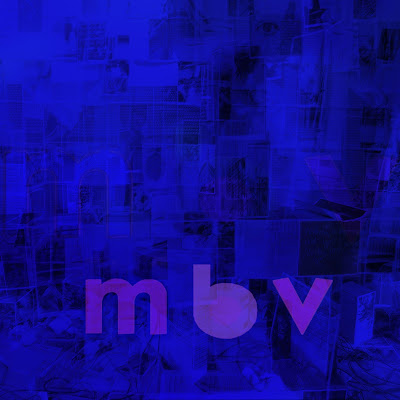 Posted by George Matthews at 03:34 No comments: 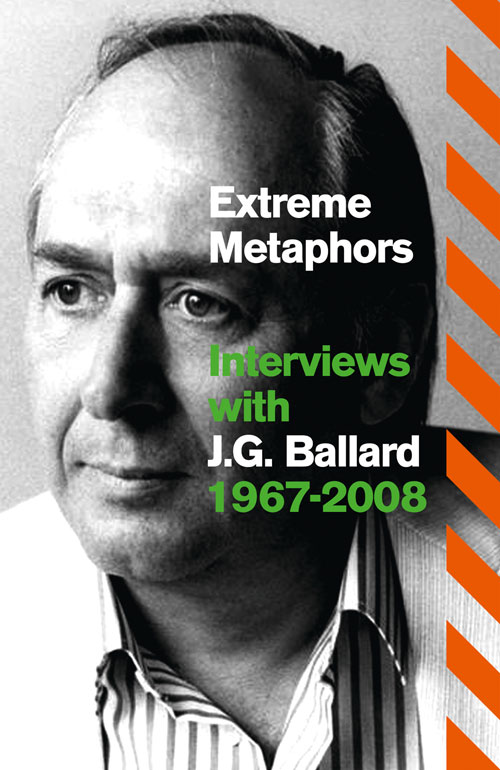 ﻿Reading this excellent collection of J.G. Ballard’s interviews I was constantly reminded how off-message he is politically from my own radical left wing albeit libertarian views and how different his class background is from my own, even though he lived very nearby in Shepperton. But oddly (or not) his vision and style resonates so strongly that not only is he my favourite fiction writer but I consider him a major thinker too.

If I approach him as someone purely concerned with the psychological world of his introverted obsessed characters and their response to collapse and catastrophe or the stultifying boredom of modern society, ignoring political solutions or movements, it helps to iron out the deep discrepancies. I believe we are entering an era of crisis, collapse and catastrophe and the bubble of consumerism and affluence we used to live in the West has finally burst. (One predication that J.G. Ballard makes constantly in these interviews, that we would be living in a society of leisure and wealth in the West has proven to be wrong.) How do we grasp psychologically the strange landscapes thrown up by a disintegrating world and what personal satisfactions can we gain from it-if only in an aesthetic sense? These are the disturbing questions JGB asks in his fiction but is it possible to combine ‘inner space’ with the collective political and social project of human emancipation and hope? I really don’t know.

A very interesting review here from the philosopher John Grey (New Statesman.)
Posted by George Matthews at 01:08 No comments:

Blu-Ray From My Collection: Dracula (1958), Directed by Terence Fisher

This is the new Blu-Ray restored edition of the Hammer Horror classic with all the extras. The picture quality is fantastic and the film although dated now is one of the greatest horror films ﻿of all time.

From allmovie by Rovi: "With so many mediocre vampire films, the few which are truly excellent often get lost in the static. Terence Fisher's 1958 Dracula is easily one of the best, and it proves just how important good writing, acting and directing can be in a time-tested genre. The performances are stellar: Peter Cushing and Christopher Lee make their respective roles of Dr. Van Helsing and the Count uniquely their own. Screenwriter Jimmy Sangster's condenses Bram Stoker's novel, shifting most events to Dracula's castle and sharpening the material's dialogue and pacing. Appropriately atmospheric and dark, the film adds enough touches of humor and sexuality to update the tale's heretofore staid feel. Fisher's Dracula is a must-see not just for devotees of modern horror but also for fans of good storytelling in general."

Blu-Ray From My Collection: Oldboy (2003), Directed by Park Chan-Wook

From the allmovie by Rovi website: ﻿"A harrowing, labyrinthine revenge epic that will keep viewers guessing right up to its shocking denouement, director Park Chan-wook's masterful tale of lost time and dark secrets achieves the rare feat of eliciting sympathy from the viewer before dropping in a devastating twist that is as plausible as it is affecting. As we first meet the character of Oh Dae-su (Choi Min-sik), the drunken husband and father is sitting in a police station awaiting the arrival of his best friend to bail him out. Despite Oh Dae-su's unruly behavior in the scene, the viewer senses an inherently flawed, but ultimately good-natured character, which makes his mysterious disappearance and subsequent imprisonment in the opening moments of the film so effectively disconcerting. It is key to the film's success that the viewer identify with him, and Choi -- appearing as something of a cross between Johnny Depp in Secret Window and a blank faced Takeshi Kitano -- is able to make both his character's mental deterioration and physical transformation compellingly watchable. Though Oh Dae-su does eventually make it back into the outside world, his increasing paranoia and unquenchable thirst for answers and revenge offer a frightening look at the depths to which the human soul can sink given the right (or wrong, as it may be) conditions. His transformation is made especially convincing thanks to the inclusion of several moments of well-placed humor that is as quirky as it is low-key, providing a fleeting glimpse of the formerly carefree family man. Aesthetically, comparisons to the works of such filmmakers as David Fincher and Christopher Nolan are inevitable; though Park and cinematographer Jeong Jeong-hun 's stylish lensing was no doubt influenced by the aforementioned filmmakers, the inventive South Korean duo (with a little help from co-screenwriters Lim Jun-hyeong and Hwang Jo-yun) eventually succeed in distinguishing themselves from their Western counterparts by constantly surprising the viewer with sharp storytelling skills and fresh visuals."